While some of our older alumni talk about growing up alongside AES—being teenagers during the 60’s when AES was itself an adolescent in its own development—Irene, class of 2008, talks about her time here with an agelessness that reflects our now more mature, rock-solid school with its timeless mission: Enter to Learn. Leave to Serve. Indeed an ageless motto—as there has always been and always will be humanitarian need. 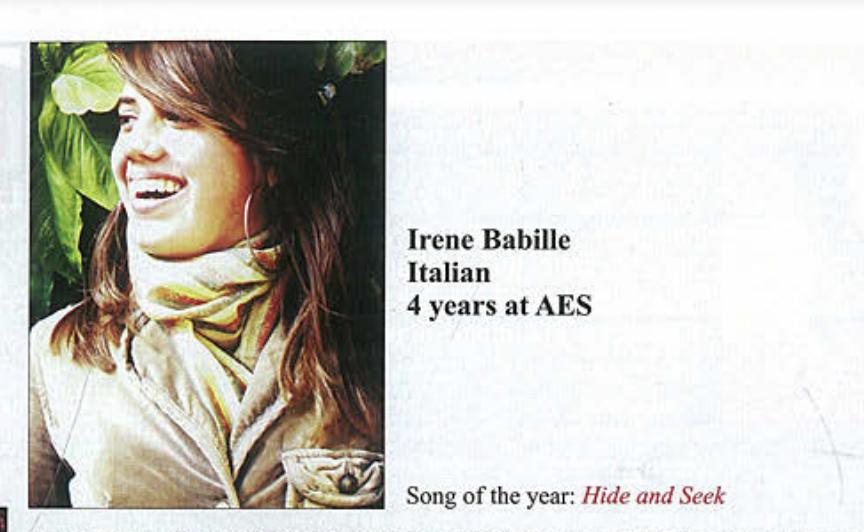 Irene has worked around the Middle East, in South Sudan and Uganda, but most recently has moved to Dnipro, Ukraine as a UNICEF Emergency Specialist. She is on for six weeks and then off for a week. When asked to describe living in a war zone, Irene is calm and matter of fact: from describing the sandbags that would serve as a buffer if the windows were to be blasted to the underground parking garage where when an air raid alarm sounds, she has to assemble with apartment neighbors—at times even to celebrate children’s birthdays, to gratitude for her apartment’s small window and thick walls. Life is far from normal and yet, totally normal for an emergency specialist.

While Irene noticed inequality and the opportunity for change at a very early age by following her parents from Italy to Cairo to Palestine, she also credits her time in India. And in fact, it was AESs recognition of Irene’s desire to make life better for those around her and its offering of opportunities to Learn to Serve that helped solidify Irene’s interest in humanitarian work. Irene’s academic and intellectual pursuits at AES, especially in the Humanities, also prepared her to find her life’s work in the field of Emergency Preparedness and Response; it is afterall the narratives of people’s lives and connection to each other that holds Irene’s attention and compels her to rectify bad situations.

When further asked how her life as a student led her to pursue work as an emergency specialist, Irene talks about making sense of both her external and internal worlds through reading and writing. Her studies in literature and language combined with her interest in writing represent how much she values both the small details of life and holding on to the big picture. While some come to her line of work as specialists or technicians in the areas of nutrition or medicine, Irene comes from a place of being able to keenly observe and study the details of people’s lives, of their needs, and then being able to respond in an integrated manner and with the big picture in mind.

Whether her parents, her teachers at AES, or her work supervisors, Irene believes in the power of good mentorship. What makes for good mentorship? For one, perhaps, it is the idea that no one person, teacher, parent, or boss can be everything to anyone—Irene describes drawing inspiration from two current mentors, each who have challenged her in different, even seemingly contradictory ways. One represents the intense focus and drive that Irene describes tapping into when she is in the field. The other represents balance and how important it is to tend to family, friends, and one’s social-emotional life. Irene is full-steam on when she is in the field but is also recently inspired by the challenge and fun of setting up her new apartment, e.g. life, in Italy.

AESs spotlight of Irene is best summed up in her sentiments that she cannot imagine ever doing something different, that her work feeds her, and that community and balance are key to sustaining this kind of work. As Irene says: “We are all in this together. We all suffer and we all celebrate.” Whether facing the challenge or heartache of helping one’s own parent get well or helping a community prepare for being cut off from a food supply, Irene harkens us back to some important AES values: to be present and balanced—not just adopting the mindset that comes from doing yoga—and yes, Irene even came back to India for yoga teacher training—but the kind of presence and balance that is sought after breath by breath, moment by moment, connection by connection. 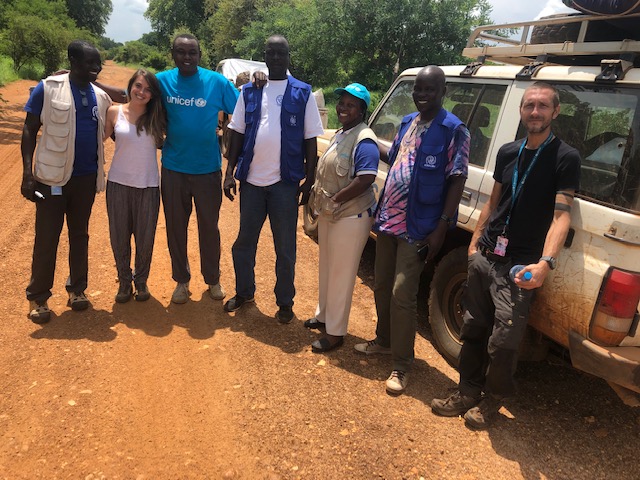 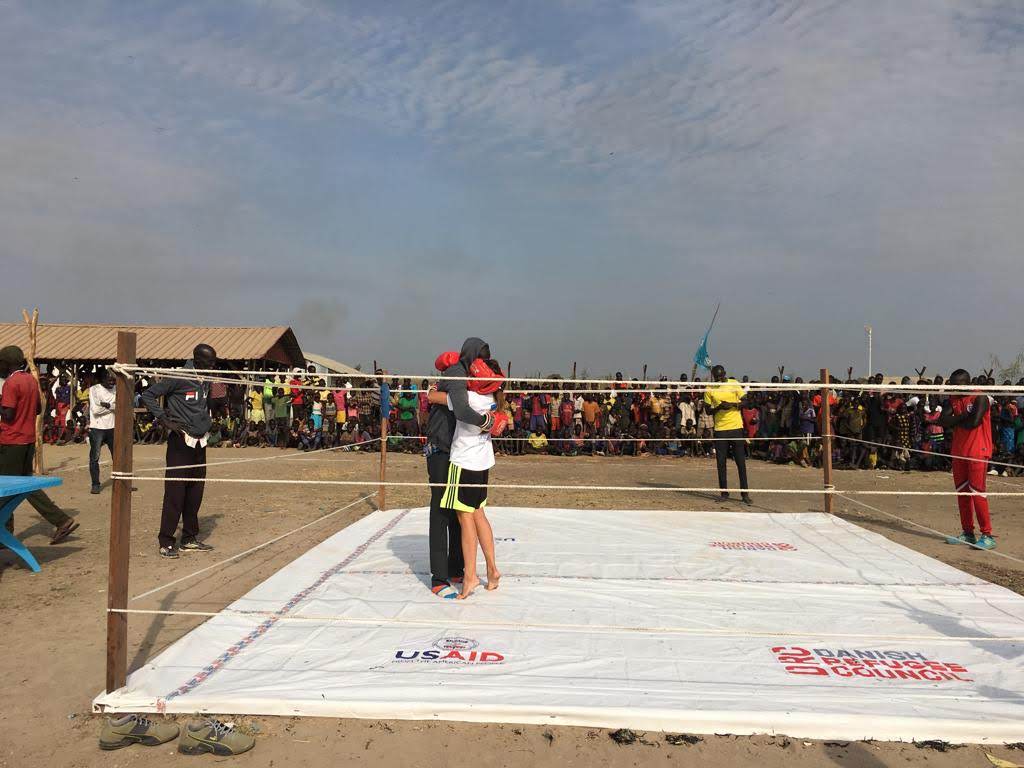 The more things change, the more they remain the same More... Dan Rizzie (Grad '69) is an internationally acclaimed artist who traces some of his artistic roots and inspiration to hi… More...